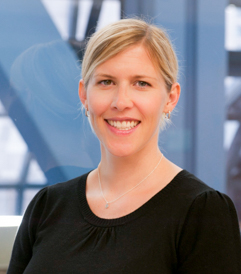 Prior to joining Madison, Ms. Martiny was a White House Appointee to the U.S. Secretary of the Interior. In this capacity, she served as the Deputy Director of Advance and managed the Secretary’s media events around the world. She also served as a Press Lead for the White House, responsible for advancing the President’s public relations events and directing White House press corps logistics.

Previously, Ms. Martiny served in the White House Liaison Office where she oversaw communication between the Executive Branch and the Secretary. She began her career as the Communications Director for former Colorado Congressman Bob Beauprez during his tenure as State Party Chairman.

Ms. Martiny is a graduate of the University of Wisconsin-Madison.